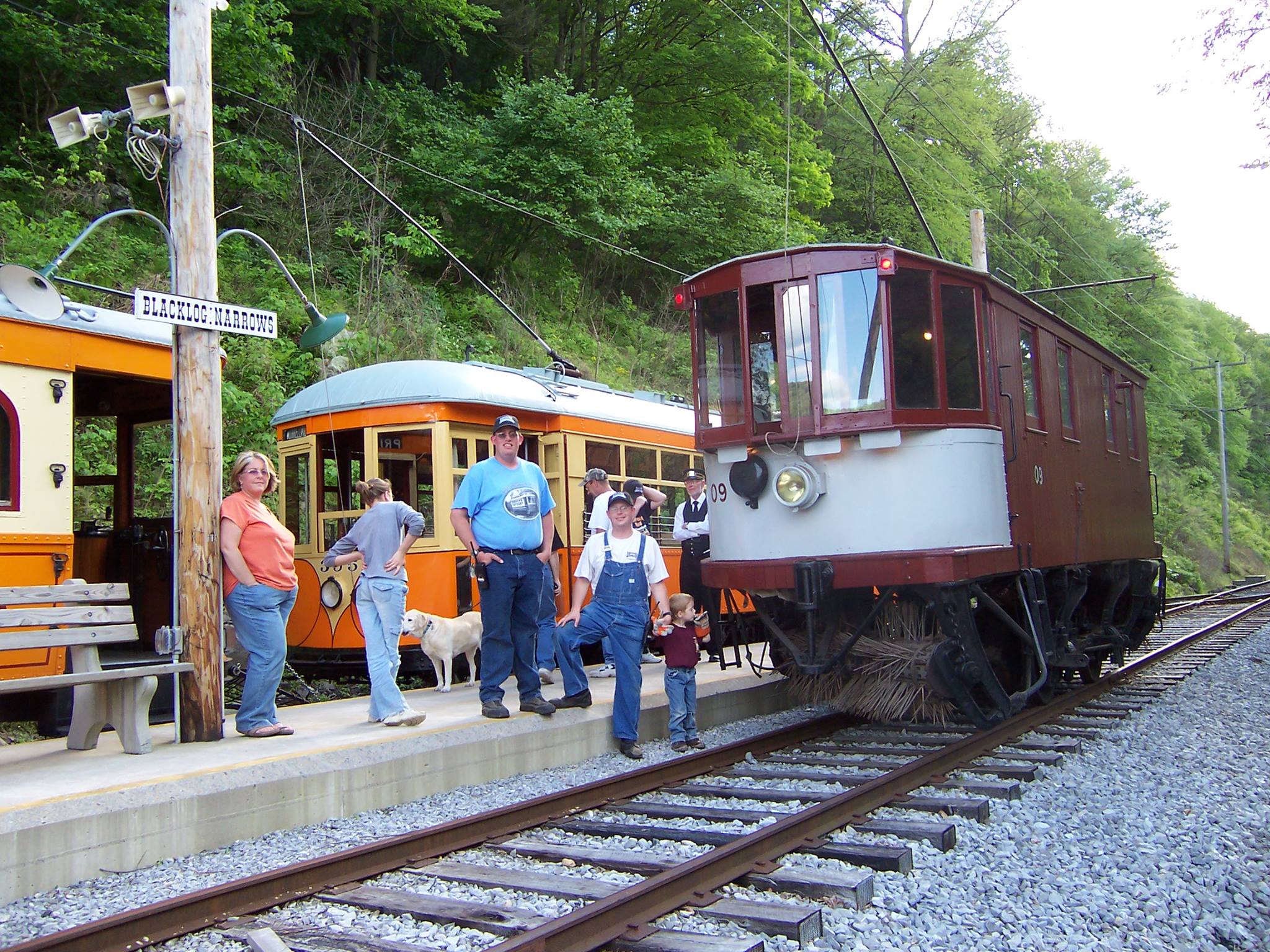 This car was traded in March, 2012 to the National Capital Trolley Museum for Iowa Terminal #3.

Read all about the trade here.

Over a Century of Sweeping Snow!

Car #09 was built in 1898 by the McGuire Cummings Manufacturing Co. It is a four wheeled snowsweeper trolley. As originally built, this car did not have cabs on the ends of the car. It must have been a very cold job operating this car in service before the ends were enclosed. Car #09 was used to clear snow from the tracks in Washington, DC. In the heyday of the trolley, many times the only way your street got cleared of snow was if you lived along a streetcar route. Large brooms at both ends of the car are powered by electric motors and sweep the snow as the car moves along. These sweepers are always spectacular to see in operation. 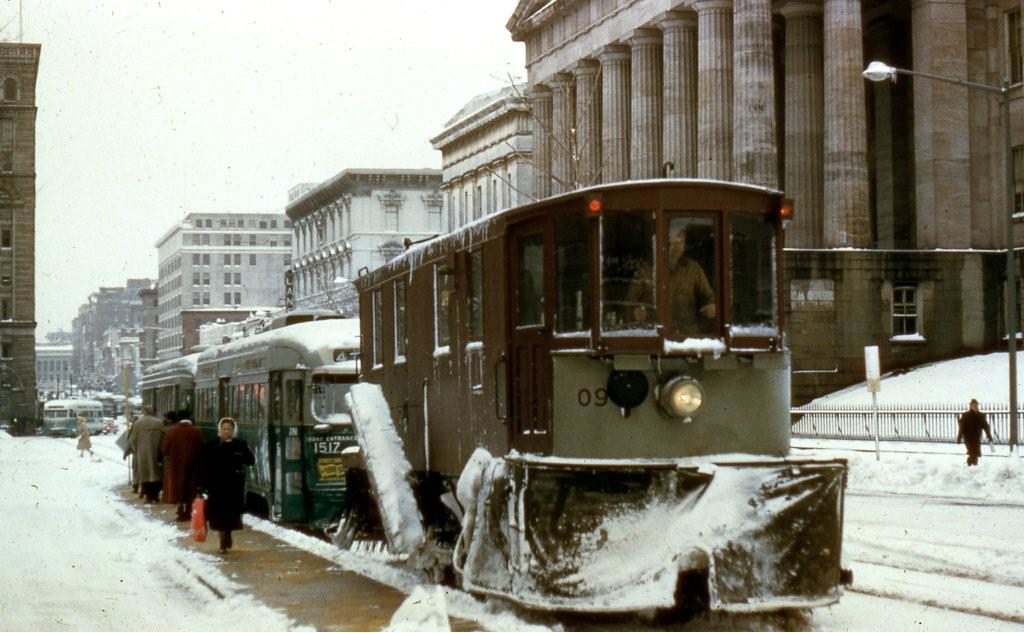 Car #09 operated in Washington for 63 years until the end of all trolley service in January 1962. In this photo, the car is on F Street, eastbound at 7th Street in the District.

Washington had a unique power system for its trolleys. A city ordinance did not allow any overhead wires within the district limits. Power came from an underground conduit system, which included a slot between the rails in the street. Car #09 had a “plow” which hung below the car and through the slot to collect electric current. Car #09 has only hand brakes, requiring the motorman to have a strong right arm to stop the car safely. 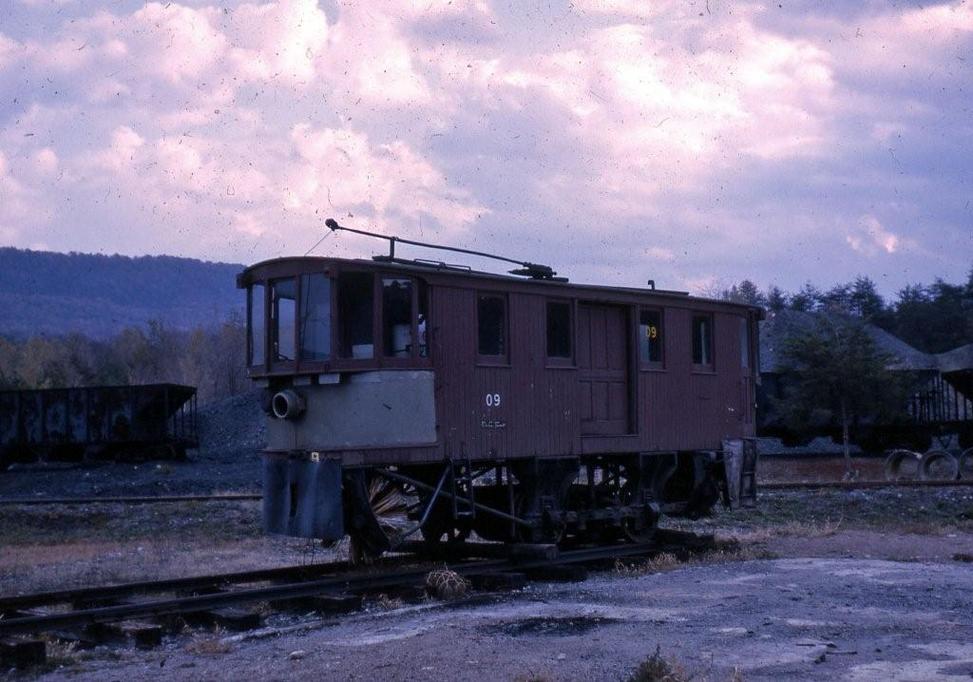 Car #09 as it appeared shortly after its arrival in Rockhill Furnace in 1962.

This car survived until the end of trolley service in Washington in 1962, when it was bought by The Rockhill Trolley Museum. 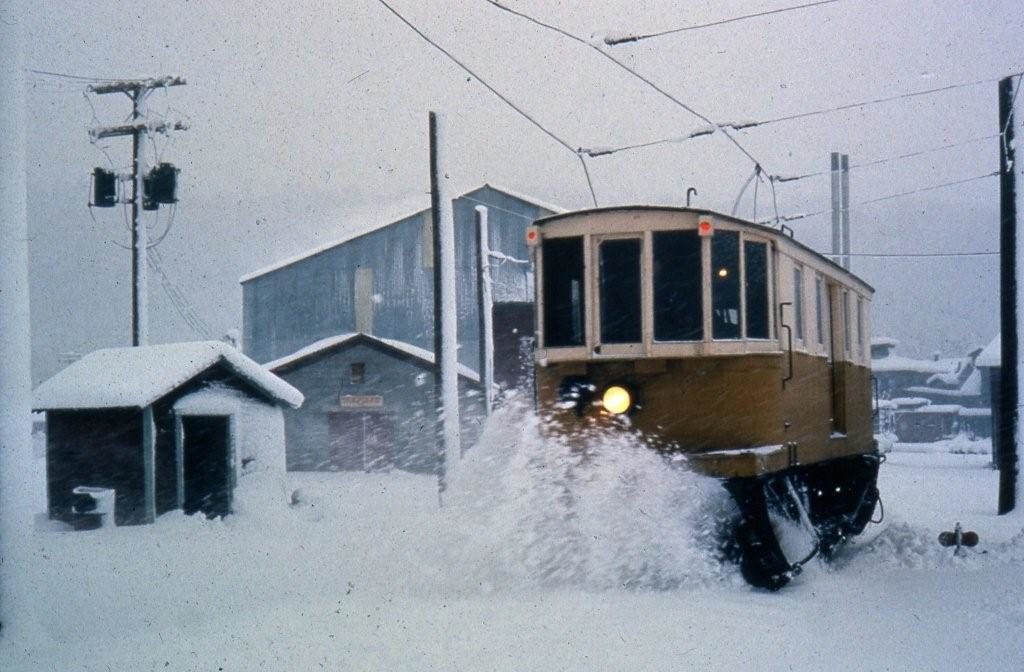 Sweeping snow as it was intended to do in 1972 at the museum.

Car #09 operated and was used at our museum to clear the tracks of heavy snows. 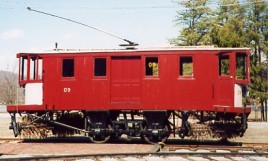 During 1999, car #09 was restored to an authentic appearance (as shown here) to celebrate its 100th birthday!