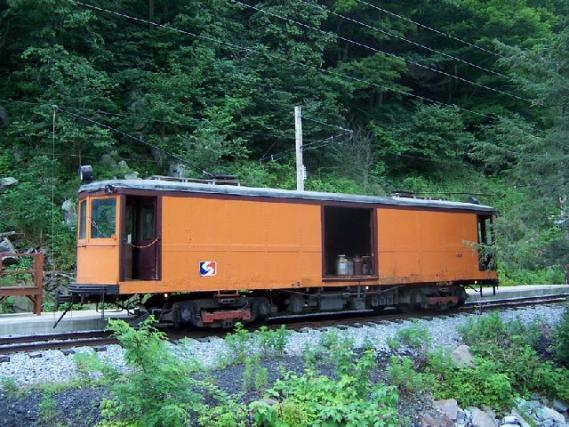 The exact origins of very unique Philadelphia and Western Freight Motor #402 remain somewhat unclear. It can be reasonably assumed that the car was constructed around 1920 in the Highland Park shops of the Detroit United Railway and numbered 2010. The DUR both built and reconstructed a number of cars in house during the 1920s that have similar construction details to the 2010.
END_OF_DOCUMENT_TOKEN_TO_BE_REPLACED