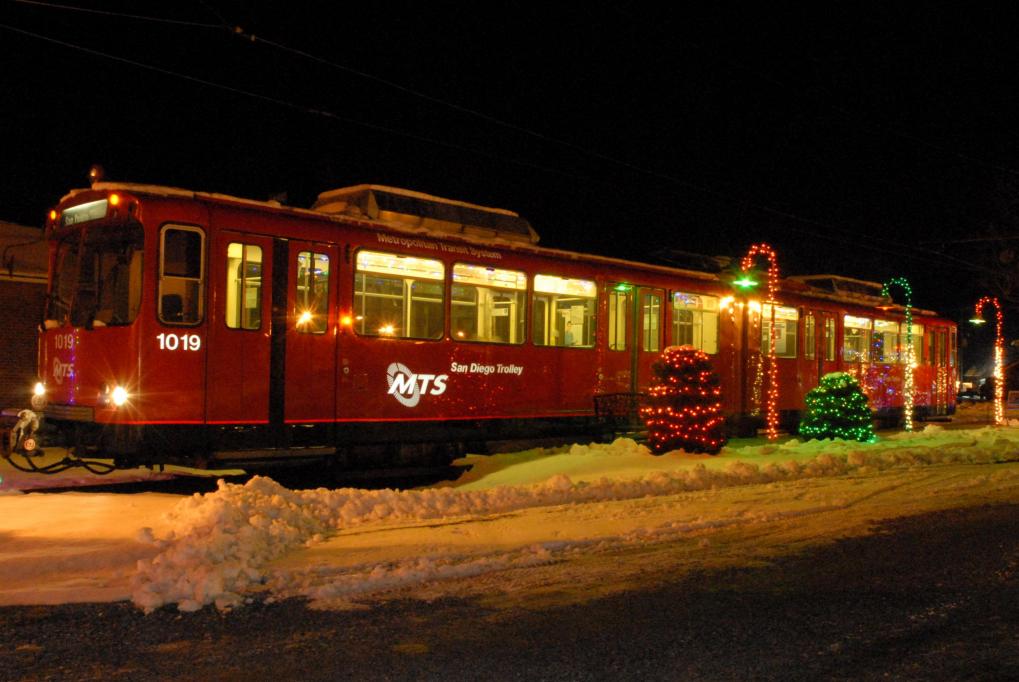 In 2014, the Rockhill Trolley Museum acquired Car #1019, a U2 Light Rail Vehicle formerly operating in San Diego, California on a system popularly known as the San Diego Trolley.

These vehicles were constructed by Siemens-Duewag of Dusseldorf, Germany in 1981 for the opening of the first new-generation Light Rail system in the United States and have served well throughout their three decades of service. 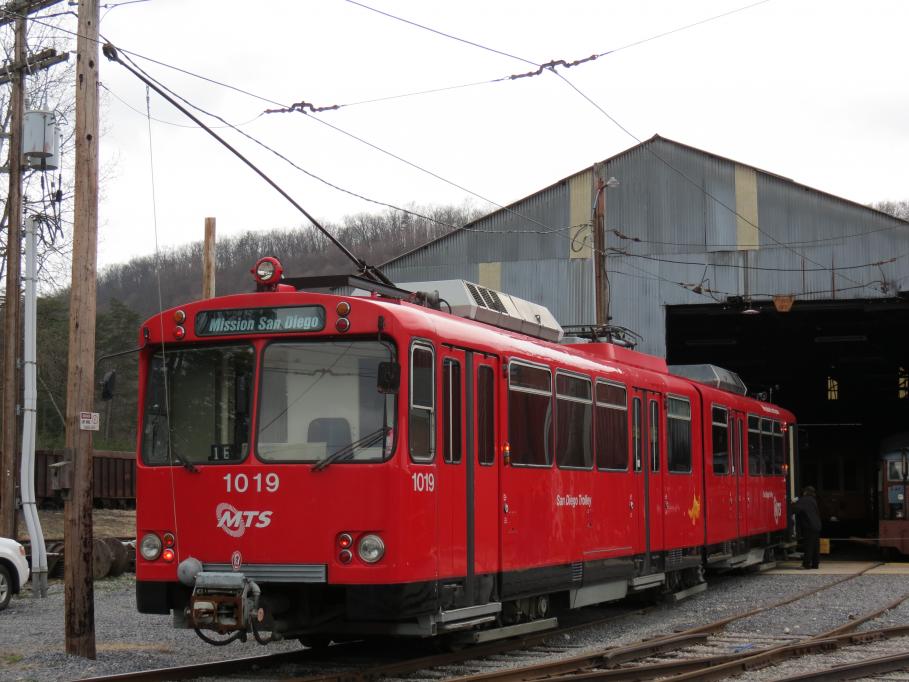 The acquisition of a U2 Light Rail Vehicle enables the museum to completely tell the story of the electric trolley car from its earliest forms, through the era of wooden equipment, steel equipment, lightweight and high-speed vehicles, PCC cars, and finally to the present day and the corresponding resurgence of the trolley car across the United States in its modern form.