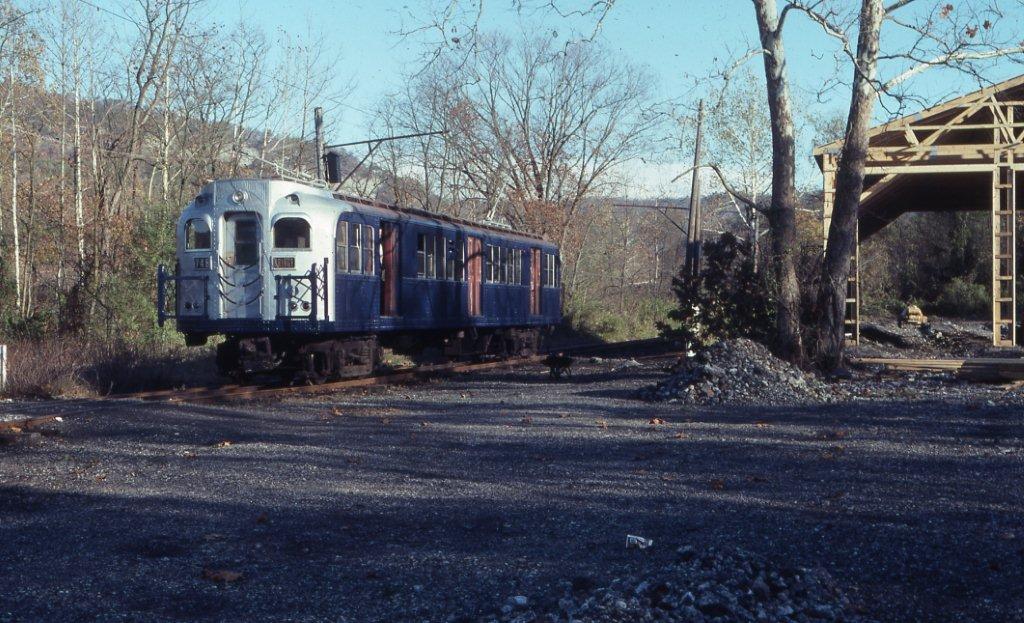 Our museum’s only example of a rapid transit car is from Philadelphia, PA. Car 1009 was built in 1936 by hometown builder J.G. Brill Car Co. It was used on the Benjamin Franklin bridge operating between Philadelphia and Camden, NJ.


Car 1009 was sold to the Broad St. subway in Philadelphia after the bridge line closed in 1968. (This line was later reopened as part of the present Lindenwold high speed line.) Car 1009 was used by the city owned Broad St. Subway until 1984, when new cars from Japan replaced the older cars.

Car 1009 was donated to the museum and moved on its own wheels in a Conrail freight train to Mt. Union, PA. From there it had its wheels removed and was trucked eleven miles over the highway. When the 67 foot long car reached our museum, it was reassembled. To permit operation of 1009 at the museum, trolley poles have been added to the roof of the car, since this car operated solely from an electrified third rail during its service life in Philadelphia. 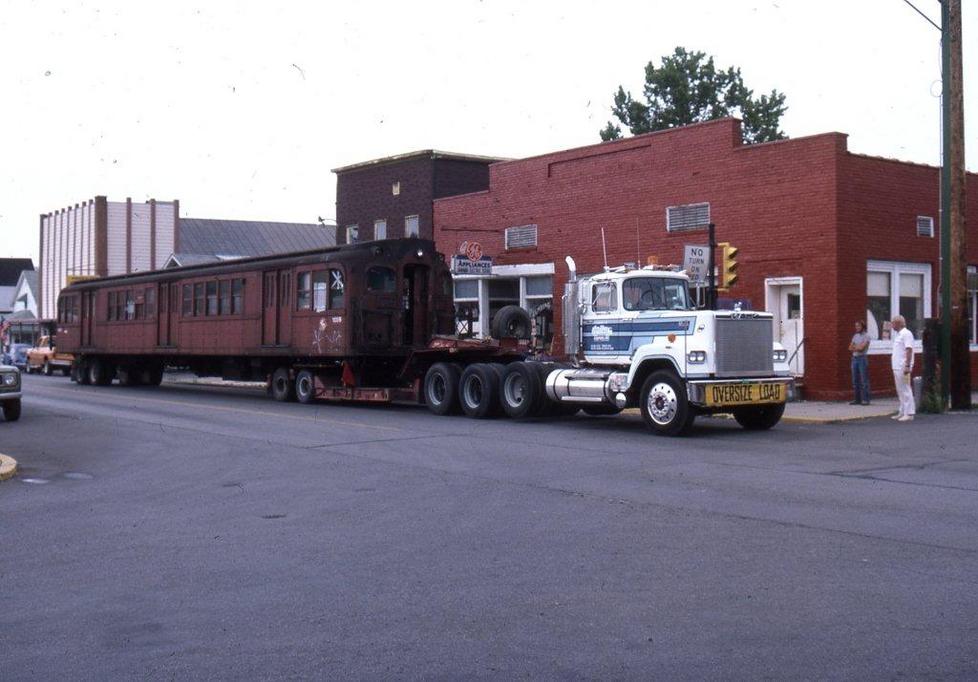 A strange sight in Orbisonia while car 1009 is ready to make the turn at the traffic light onto Meadow St. and complete the trip to the museum. Photo Date: July 8, 1986. 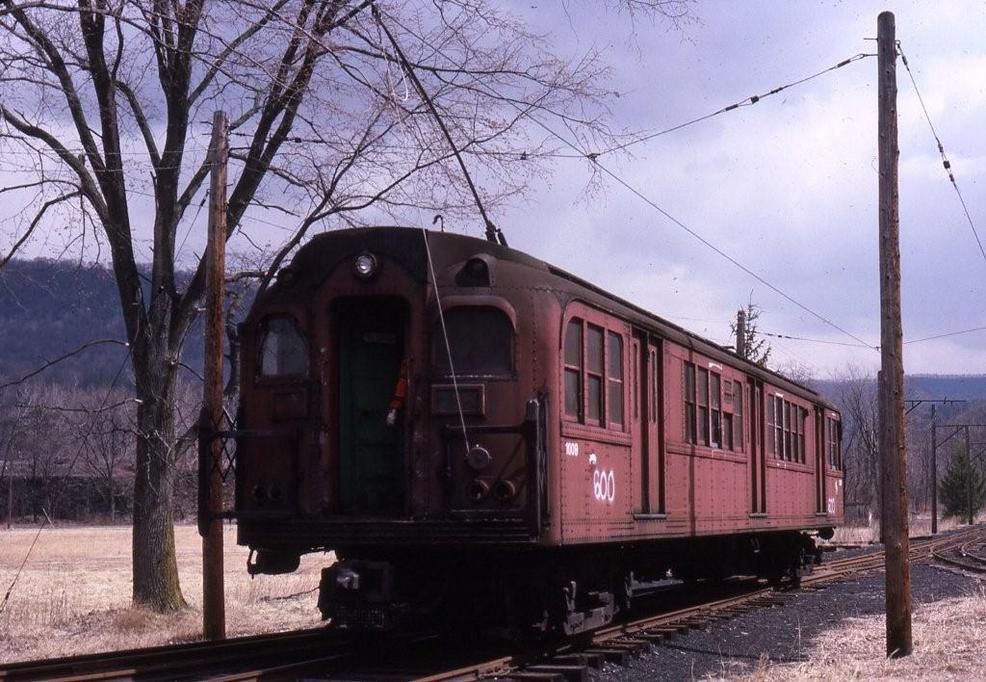 Restoration work to return the car to its 1936 appearance has been started. 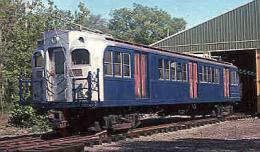 Car 1009 has been partially restored to its 1936 as-built appearance.