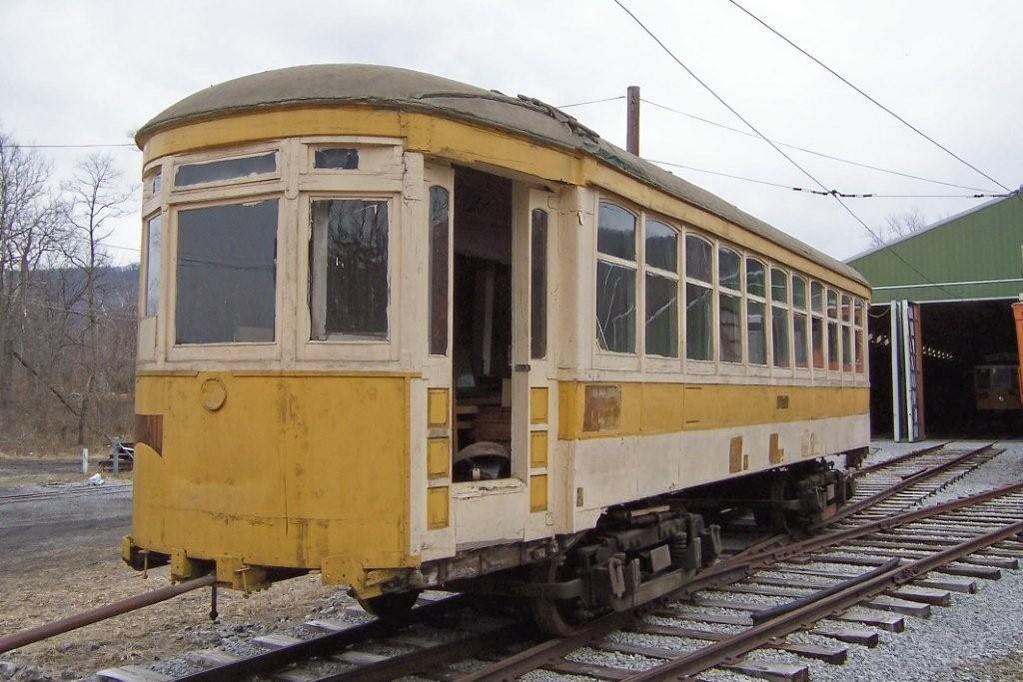 Pennsylvania’s capital city is represented in the museum collection with Harrisburg Railways car #710, the only Harrisburg trolley preserved in PA and only one of two in any museum. Trolley #710 is waiting for funding and time to be restored back to operation.


Car #710 was built by the J.G. Brill Co. of Philadelphia in 1914, and was constructed of wood. This is an unusual car since it was constructed with an arch roof and a semi-convertible window pattern. The windows of this car slide up into the roof of the car, as they do in Oporto Cars #172 and #249, both operating at the museum. 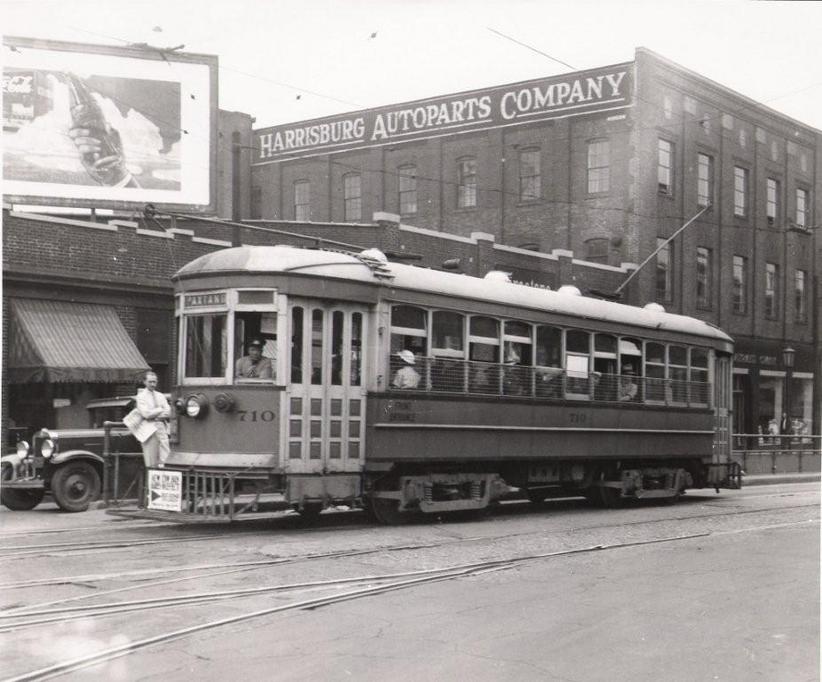 Trolley # 710 operating in Harrisburg before that system was abandoned in 1939.

Car #710 was in operation until the end of trolley service in Harrisburg on July 15, 1939. It was quite common for old trolley bodies to be sold and used as summer homes, sheds or club houses. For 47 years, #710 was used as a summer home near Mt. Holly Springs, Pennsylvania. After many years in Mt. Holly Springs, the car’s owner passed away and the family no longer wanted the car. A building had been built around the entire car to provide additional living space during its years as a summer home. Our volunteers cleared the building away from car #710 and moved it to our site. 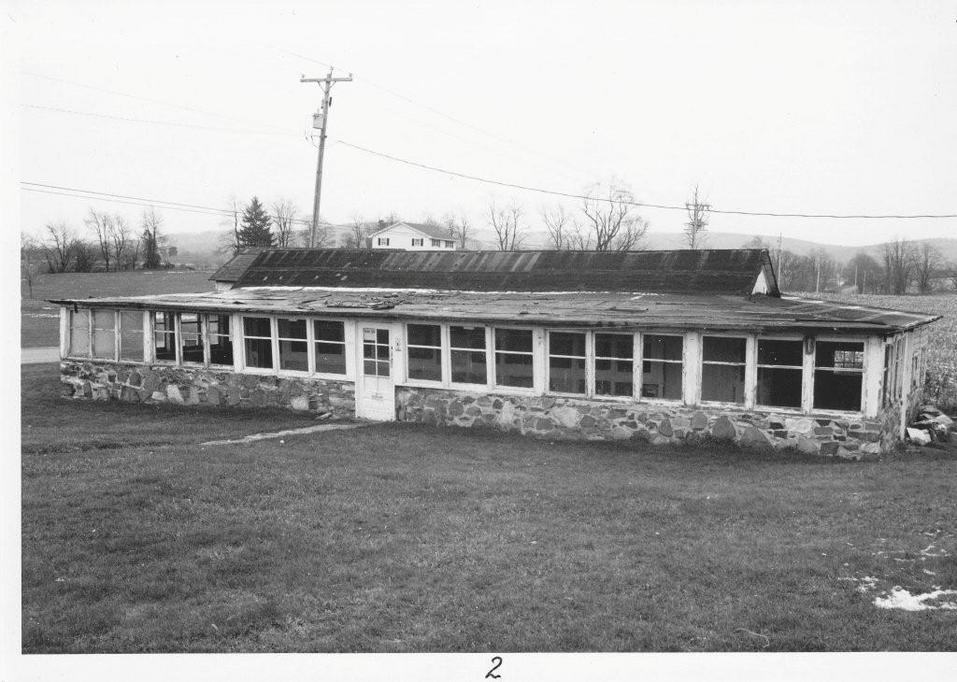 Disguised as a home in Mt. Holly Springs, trolley #710 was cocooned inside this building. The exterior windows are from one side of the trolley.

Car #710 is a very historic car, being one of only two cars from Harrisburg preserved today. While car #710 will take years of restoration work to return it to operation, parts are being gathered now to insure that one day car #710 will return to the rails.